The contemporary Nordic comics scene is diverse and multifaceted. Classic characters from the 30s are still popular and exist side by side with avantgarde, feminist, and political comics. A mainstream Nordic comic could very well be represented by semi-autobiographical funny animals published in daily newspapers; alternately we also find self-published manga and epic genres (noir, fantasy, horror). Twenty-five years ago, the situation was radically different. Many feared that comics would soon be obsolete due to the fast growth of digital media. Since then, however, both comics and comics research has undergone an almost explosive development in the Nordic region. This is especially noticeable in Malmö, branded as The City of Comics, with a rich infrastructure of comics-related initiatives including education, research, professional artists’ networks, publishing companies, comics organizations and The Swedish Comics Archive.

In recent years, academic interest in Nordic comics has also increased substantially, both in the Nordic countries and beyond, in disciplines such as comparative literature, media and communication studies, and art history, as well as within the emerging field of comic studies. 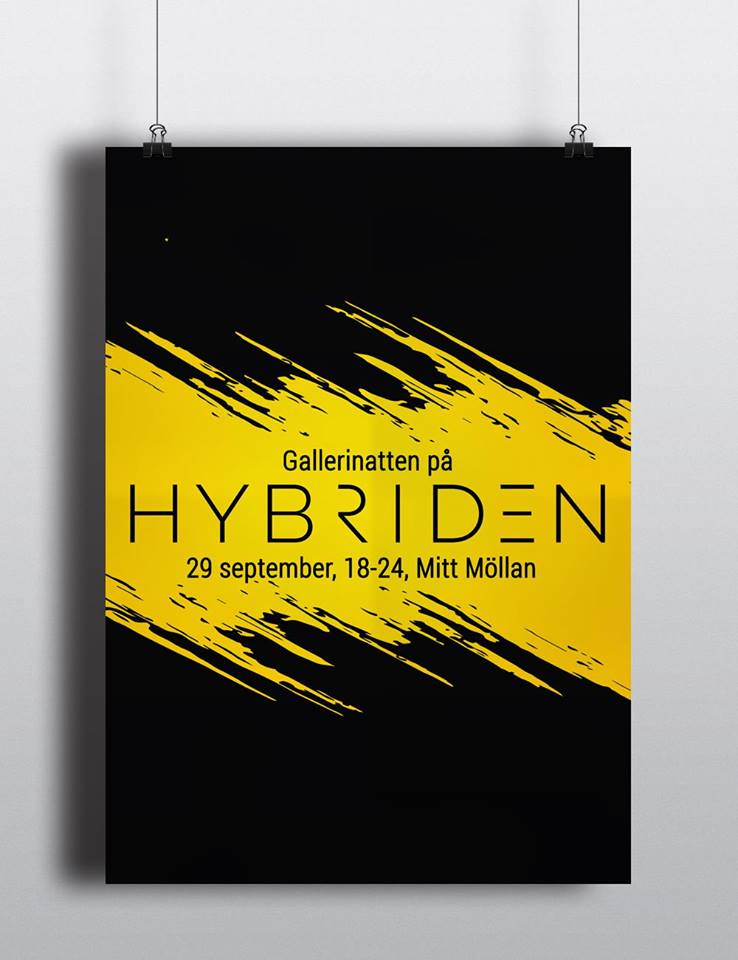 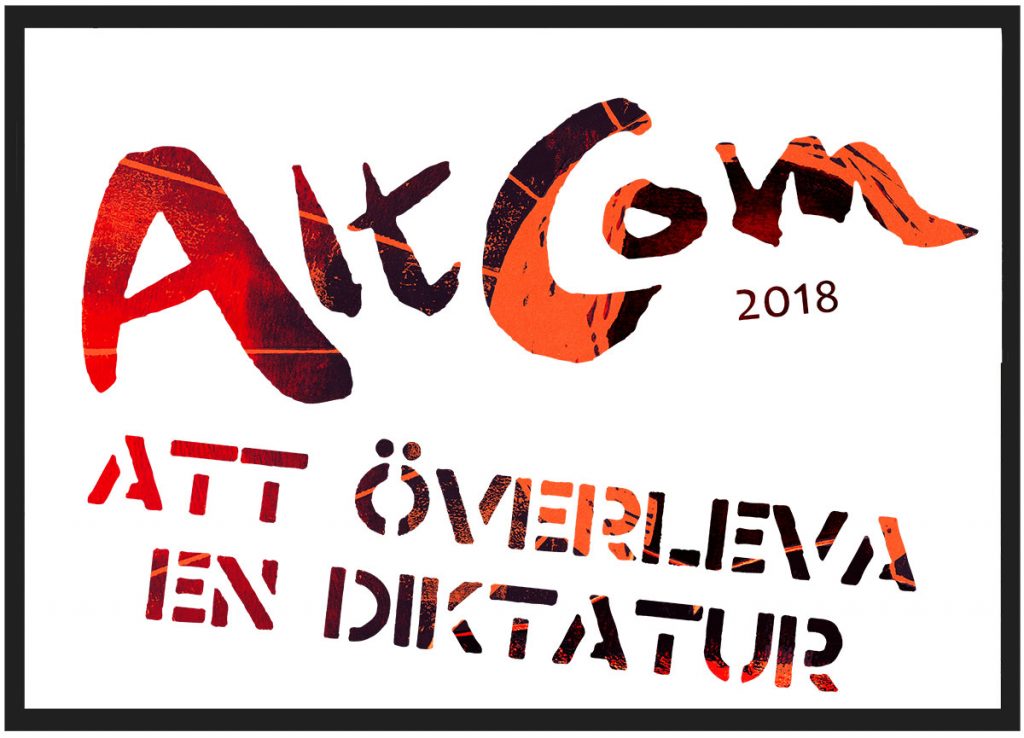 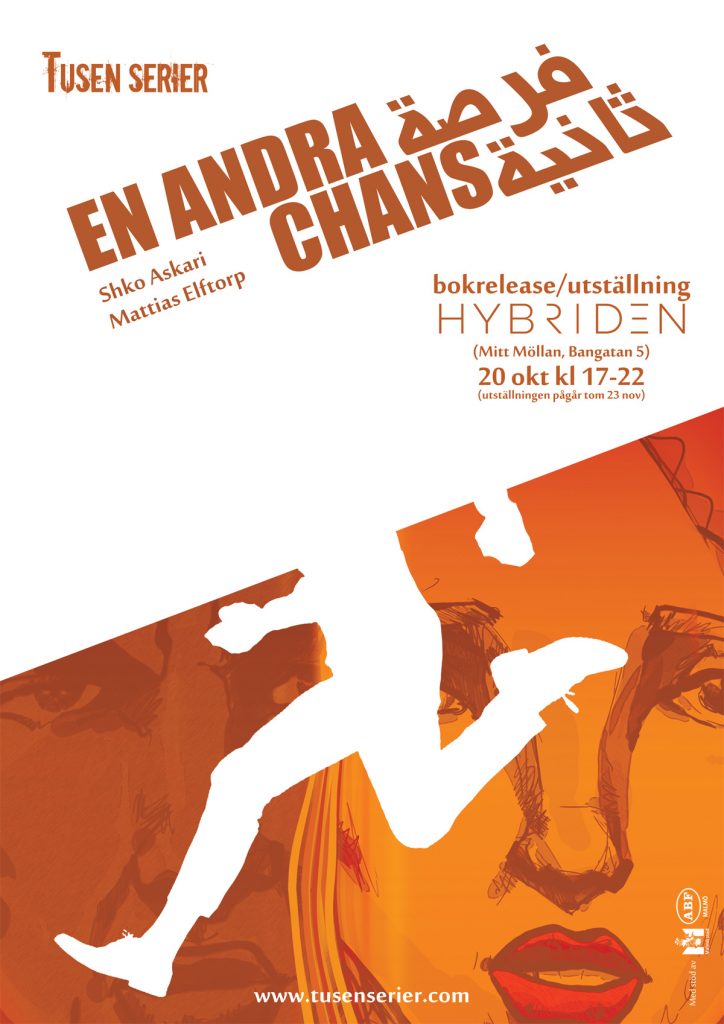 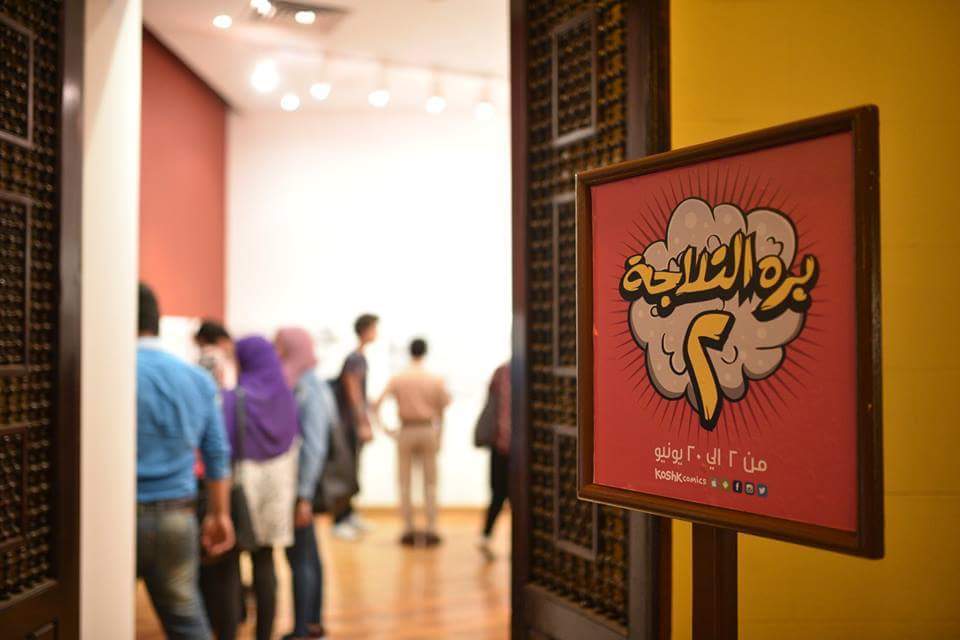